The heart is unknown—the same as the universe.
Always full of falling stars.
Wishes can come true any time.

Currently residing in Toyako, Hokkaido,
Yamaguchi was born in 1986 at Wakayama
Prefecture. From a young age, his different
perspective drove him to draw and “convey what
I feel through drawing pictures—it’s the Universe!
It’s wonderful!” He has continued drawing pictures
with the joy of transmitting his own universe.

Joined MAKE THE HEAVEN (NPO) and emigrated to Kagawa prefecture.

Retired and made MAKE THE HEAVEN to start a new business.
Held the second personal exhibition in Sapporo.
Held the first knocking about the world project and connected with children of orphanages using pictures in Cambodia. 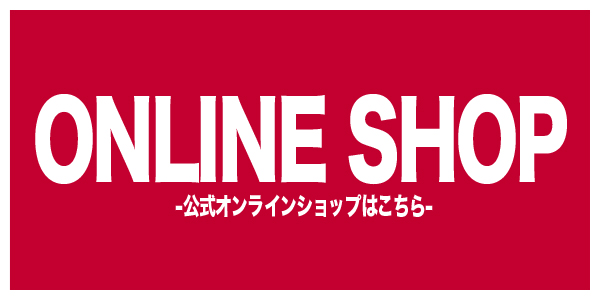 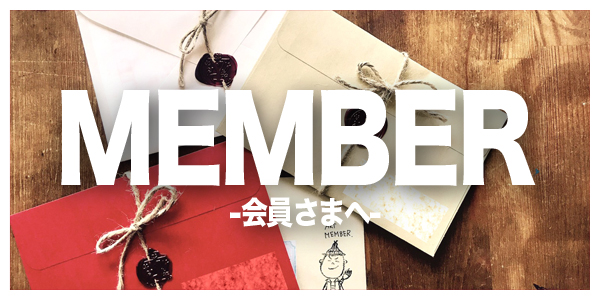 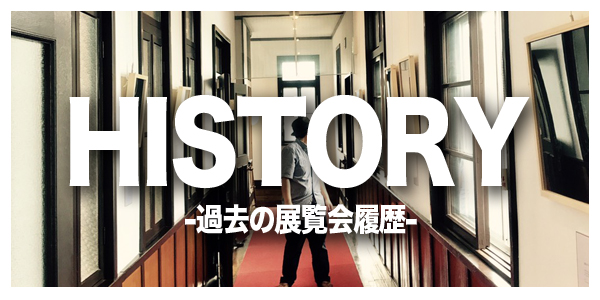 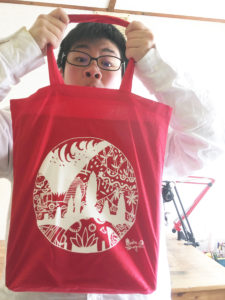